You know, maybe this is a two part post. I don’t know. Because on Saturday, a lot of things are going to happen. A lot of new memories are going to be made. It’s going to be a big time. But I wanted to share some of the photos that I have dug up before Saturday arrives.

END_OF_DOCUMENT_TOKEN_TO_BE_REPLACED 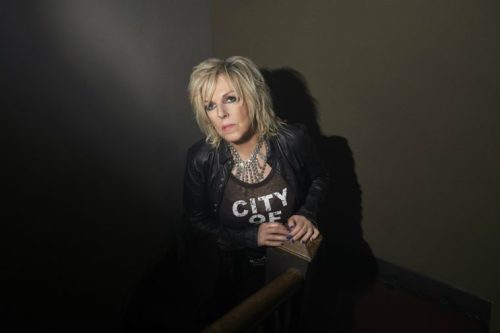 Lucinda Williams released her 12th studio album, Down Where the Spirit Meets the Bone, in 2014, and it’s among her best work. The 62-year-old has been recording for 35 years, but didn’t see her biggest success until her eponymous record was released at the age of 35. She’s fiercely Southern, having spent ample time in Louisiana, Mississippi, Arkansas and Tennessee, but now she calls Los Angeles home. END_OF_DOCUMENT_TOKEN_TO_BE_REPLACED

Leon Bridges is on fire. His first full-length record isn’t yet out, but the buzz surrounding the Fort Worth, Tex. soul singer feels a lot like the buzz that surrounded Alabama’s own Alabama Shakes and St. Paul and the Broken Bones before him. END_OF_DOCUMENT_TOKEN_TO_BE_REPLACED