Hard Time with Starting: A Conversation with Tanya Montana Coe 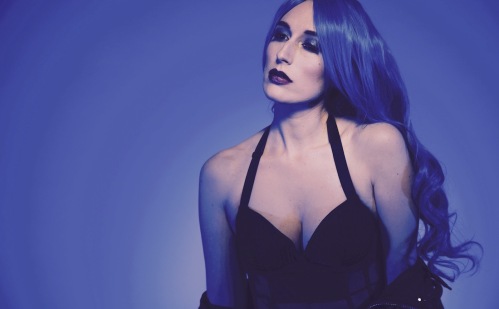 A professional music career was never really encouraged in the Coe home, but Tanya Montana Coe eventually followed in the footsteps of her father, infamous country singer-songwriter David Allan Coe, anyway. She hasn’t really had a relationship with her father in two decades, and didn’t learn to play guitar until later in her life, but she’s now begun to realize the artistic vision that she’s always had — and she’s found a way to make it work alongside the successful business career she already had. END_OF_DOCUMENT_TOKEN_TO_BE_REPLACED

After 25 years, Collective Soul are still having fun

Dean and Ed Roland are the brothers behind Collective Soul, a Georgia-based rock band that will be celebrating the 25th anniversary of its debut album, Hints Allegations and Things Left Unsaid, over the course of the next year. That record opened with “Shine,” a track that announced to the world that Ed’s voice was going to lead the way from grunge into post-grunge ‘90s rock. It somehow managed to be what both things were.  Over the course of the next decade, the band managed to slowly evolve, relying on Ed’s unique voice and crunching guitar riffs, and remain a modern rock radio fixture when mid- and late-‘90s peers would come and go. END_OF_DOCUMENT_TOKEN_TO_BE_REPLACED