The Greatest City in Alabam 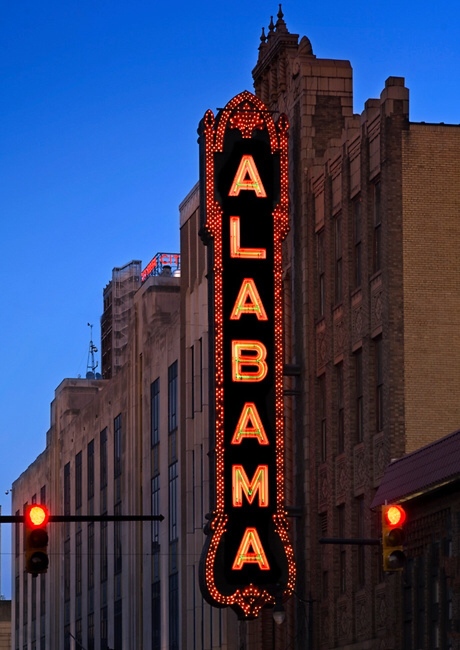 Write Me a Birmingham

I’m really happy to share that work on book two begins today. This time, I’m going to share the history of Birmingham music.

It’s been funny, sharing with friends that this was a subject that I wanted to explore. My dad adamantly told me that he thought I should go down a different path – one that’s been done. A lot. No matter, he insisted. That’s the way to go.

My friends, born and raised in the Magic City, said the same. “Birmingham doesn’t have a music scene,” they’ve insisted.

But it does. And it hasn’t been documented. And that’s why this has been especially appealing to me for a long time. The Muscle Shoals story that I told was one that time was beginning to forget; one that needed to be remembered that had never really been told. It took a lot of gnashing of teeth to tell the version that I wanted to tell and frankly, at one point, I nearly threw it away out of pride and defiance. But we got there, and I am really glad that we did.

The story that I want to tell about Birmingham – I’m not sure anyone believes that it exists. One for you and one for them, or something like that.

Birmingham has been my home for 11 years, and I often think the people that speak on its behalf – with the best of intentions – appropriate Muscle Shoals into their own culture because they don’t think that Birmingham has its own identity. I think they struggle to find pride in the art that has been created in their own backyard. And my aim is to prove that wrong.

From Erskine Hawkins to Sun Ra to Hotel to Brother Cane to Lee Bains III & the Glory Fires, Waxahatchee and St. Paul and the Broken Bones. From Tuxedo Junction to Morris Avenue to The Nick to BottleTree to Iron City. From Doug Layton burning Beatles records to Scott Register being among the first to break John Mayer. I think my adopted hometown has a lot to celebrate. And I’m going to do my best to share it.

This is going to be a lot of fun. I sincerely thank you for buying “The Muscle Shoals Legacy of FAME” and for your positive reception to a project that was really personal and really important to me. This new project could have never come without your love and support. I’m eager to bring it to you in 2017.