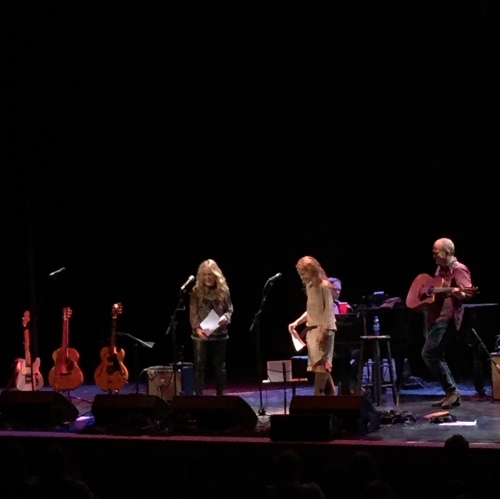 I only fudged one spot on this list this year, and surprisingly, it was not Isbell-related. And I saw George Strait in Las Vegas and that didn’t even make the list! That’s how you know you had fun.

10. The Lyric Theater. Birmingham, Alabama. The Lyric has quickly become my favorite venue in Birmingham, and the things that they did in 2017 only strengthened that sentiment. They are regularly getting shows that play the next night at the 2,500 seat Ryman Auditorium in Nashville in a place that seats about 300. It’s intimate, it sounds amazing and it’s a beautiful space. Just buy tickets early if you’re tall because the balcony seats were not made for the six foot man.

Shows I saw this year at The Lyric:

3.1.17 – Sarah Jarosz and Ben Folds (Ben took requests via paper airplane for his encore, which spawned an entire tour)

5.5.17 – Sean McConnell and Marty Stuart and his Fabuolous Superlatives

9. Four Voices: Mary Chapin Carpenter, Joan Baez, Amy Ray and Emily Saliers. Ryman Auditorium. 6.2.17. Mary Chapin Carpenter is one of my favorite songwriters of all time. And before she scheduled a solo show in Birmingham at The Lyric, she had this show on a weekend in Nashville, which I planned on going to for months. Then, our Predators made the Stanley Cup Finals. And I was fortunate enough to add Game Three to the weekend and a free Alan Jackson street party on Broadway. That was a fun weekend.

8. Ke$ha. Iron City. 9.27.17. Before Ke$ha dove back in head first, she opened her comeback tour at a sold out Iron City. She’s co headlining an arena tour with Macklemore in 2018.

7. Chris Rock. Third Man Records. 1.24.17. Rock tested out material for his own “comeback” tour in Nashville, and he did one night in Third Man’s Blue Room where they recorded the album direct to acetate and made you zip your phone up in a little pouch. I think the room held about 500. 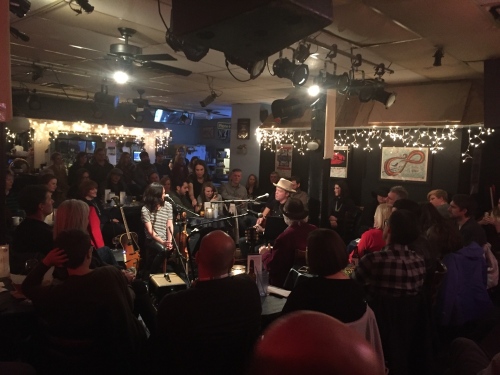 5. Jason Isbell, Amanda Shires and Buddy Miller. Bluebird Cafe. 1.7.17. The first place I heard “Tupelo” and “Last of My Kind” we’re at the Bluebird, where Jason assured the audience if he caught anyone recording the songs, he’d immediately launch in “Smooth” by Santana featuring Rob Thomas of matchbox twenty.

4. Martin Garrix. Coachella. 4.22.17. Promised myself I’d see things I wouldn’t usually choose at my first Coachella, and that was difficult when Martin Garrix played opposite Bon Iver. But no photo will ever be able to capture what a massive, breathtaking spectacle this show was. I forget what they call that EDM stage there, but it’s a massive airplane hanger that wraps around you and fully immerses you. Just amazing. 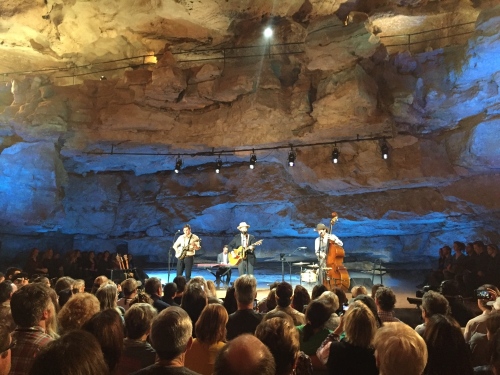 3. Bluegrass Underground Season VII taping. Parker Millsap, Kacey Chambers, The McCrary Sisters, Drew Holcomb and the Neighbors. 3.25.17. This was really four shows in one, but they were all the same day and if you ever have an opportunity to attend the PBS show taped in a Tennessee cave, do it.

2. Jason Isbell & special guests (Mac McAnally, Jerry Douglas, Buddy Miller, Emmylou Harris, David Rawlings, Gillian Welch, Amanda Shires). Country Music Hall of Fame 14th Artist-in-Residence. 12.19.17. When they announced Isbell would do three shows in this series, one with Amanda, one acoustically with the band and one with “special guests,” I knew which one I had to be at. Jason became the youngest artist to ever be given this honor. Beautiful night.

1. Roger Waters. Bridgestone Arena. 8.14.17. This was likely the second greatest concert I have seen in my life (behind Macca at Bonnaroo in 2013). It was big and over the top and I had an amazing seat.